This release contains some important structural improvements, perhaps most significantly, we are now using composer for dependencies where possible, and running on php7.

There are also a good number of smaller, but visible changes to the site, mostly bugfixes, but a few new features too.

Many many thanks to all the contributors that made this possible (in order of appearance in the changelog): 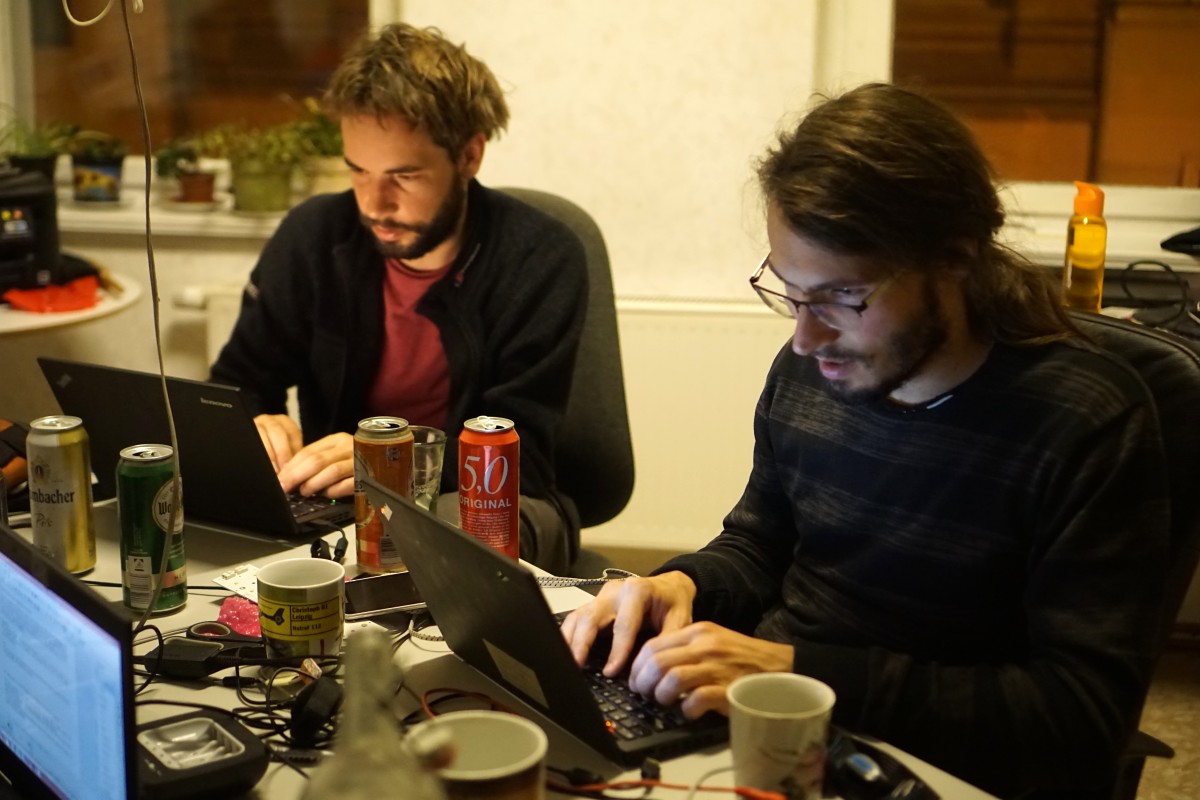